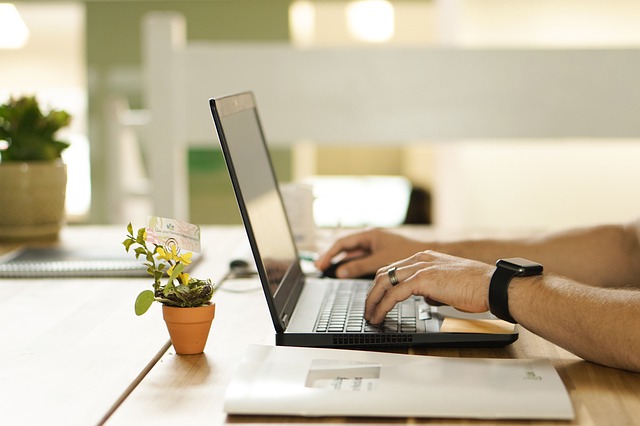 When detectives show up at crime scenes often all they find are spent bullet casings on the ground – no gun, no witness, sometimes no victim.

But each casing tells a story that can eventually allow police to tie a crime to a gun to a suspect. Sometimes the gun is recovered days, weeks even years later by a search warrant or at another crime scene. At that point, many police departments will fire the gun into a water-logged cylinder for the sole purpose of producing a casing that has a unique image or fingerprint.

The Bureau of Alcohol, Firearms and Explosives helped develop a computer imaging system known as NIBIN that allows police to link those casings to a firearm and often a suspect.

“You have aggravated assaults, you may have a carjacking, you may have an armed robbery where a firearm is used,” said ATF’s Los Angeles-based Assistant Special Agent in Charge Stephen Galloway. “Every firearm will leave a fingerprint on the back of the cartridge casing. When that cartridge is ejected, it will leave a marking on the case. When it is entered into our NIBIN system, we can compare it against other cartridge casings from other crime scenes. If they match, that generates the lead.”

NIBIN stands for National Integrated Ballistic Information Network. The ATF manages the system and urges every police department in the US to gather spent cartridges from crime scenes and upload into them into the system. With homicides rates setting records in at least 16 cities, Galloway says NIBIN can help reduce gun crimes.

TENNESSEE MOM CHASES OFF NAKED SEX OFFENDER WITH STICKS AFTER HE BREAKS INTO HOME, PUTS ON DAUGHTER’S SHOES

“NIBIN allows us the immediate entry of those fired cartridge casings and produce leads immediately,” says Galloway. “Additionally, they’re connecting crime scenes across jurisdictions. So, for example, you have a shooting here in L.A. before [we used NIBIN] that information would have just remained here in Los Angeles. But now through the NIBIN system, we’re able to connect that shooting to a shooting in Orange County, possibly a shooting in Las Vegas. In the past, we were just narrowly focused on the given area.”

A customer purchases a gun at Freddie Bear Sports on April 08, 2021 in Tinley Park, Illinois.
(Photo by Scott Olson/Getty Images)

In 2019, San Bernardino police responded to a shooting at a grocery store. The suspect fled, but police recovered several casings from the scene. They were then uploaded into the NIBIN system, which reported no matches.

However, six months later police recovered a 9mm handgun while investigating a traffic collision. Back at the station, SBPD fired the weapon. The casing matched the one found that nearly killed the young man in the grocery store parking lot.

A Louisiana police officer was shot and killed Friday and another was wounded. Two suspects were …….